Allergens produced by house dust mites are among the most common triggers of asthma. There are at least 15 mite allergens.

The environment of bedding is optimal for most dust mites, and comparative studies have shown that the density of dust mites in mattresses to be on average greater than 2500 per gram of dust.

Cleaning beds with most vacuum cleaners will not remove dust mite allergens, but instead throw them into the air and increase their volatility.
Exposure to a high temperature shock will typically prove fatal to house dust mites. Cleaning with dry steam at lethal temperatures has been shown to be sufficient to kill all the dust mites in bedding.

Can’t Find What You Need?
Do you have a large scale facility and need something more industrial?
Do you need process steam for a specific application?
Please give us a call at 609-267-0922 or visit our partners at ElectroSteam 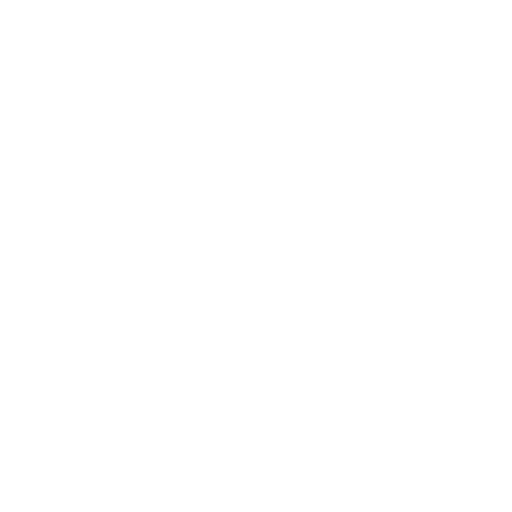